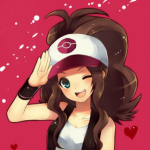 Hey, there! The name's Vince, how are you?

Yeah, I started to be interested in the series about back in 2010 when I had watched it on Animax Asia one night when the channel was showing a commercial teaser of it, which got me curious to see what anime it was, watched it and pretty much got attached to it after the first few episodes and especially even more when the first season ended. Despite the series already being over, both in the manga and anime, it is still my #1 series of all in my entire life.

Place your votes, everyone! Let's get it on!! 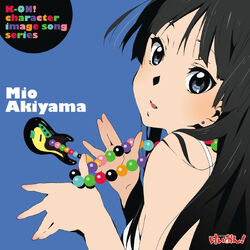 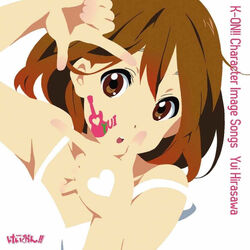 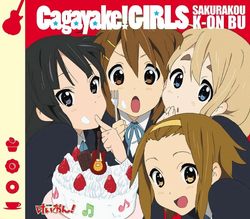 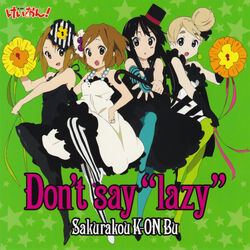 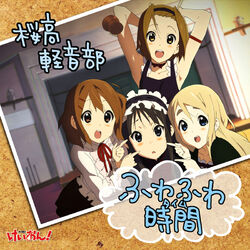 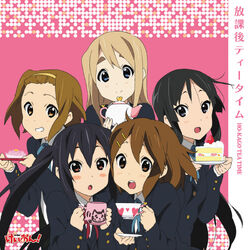 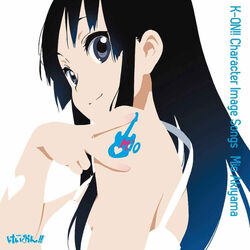 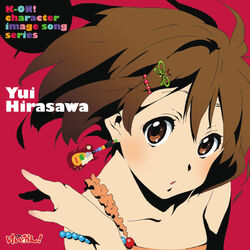 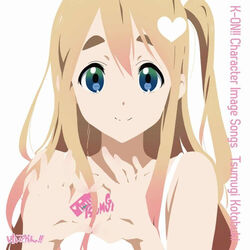 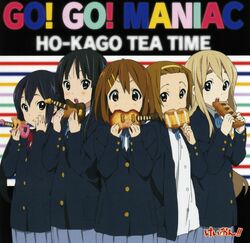 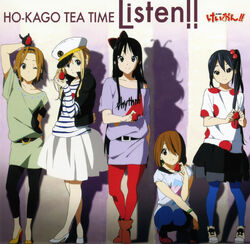 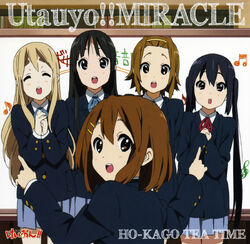 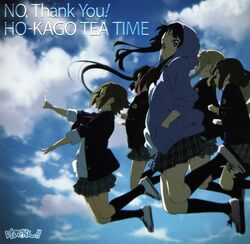 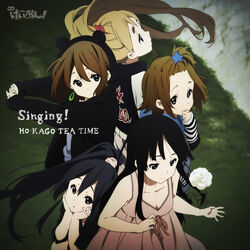 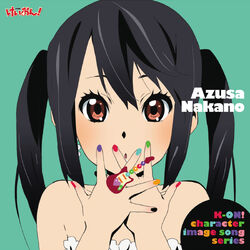 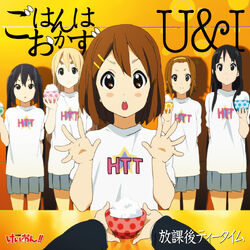 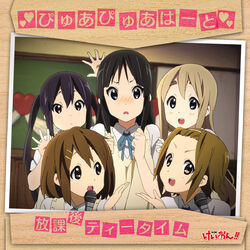 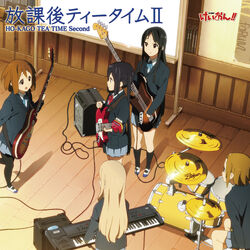 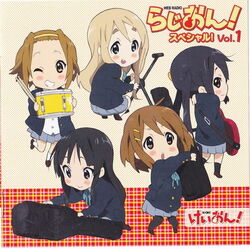 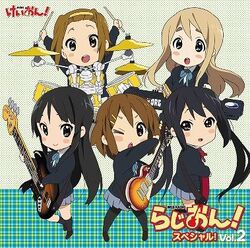 Radion! Special 2
Add a photo to this gallery
Retrieved from "https://k-on.fandom.com/wiki/User:Vincetick?oldid=49235"
Community content is available under CC-BY-SA unless otherwise noted.